Sharing your stories of how you are making an impact in the clean water movement and how it is impacting you. 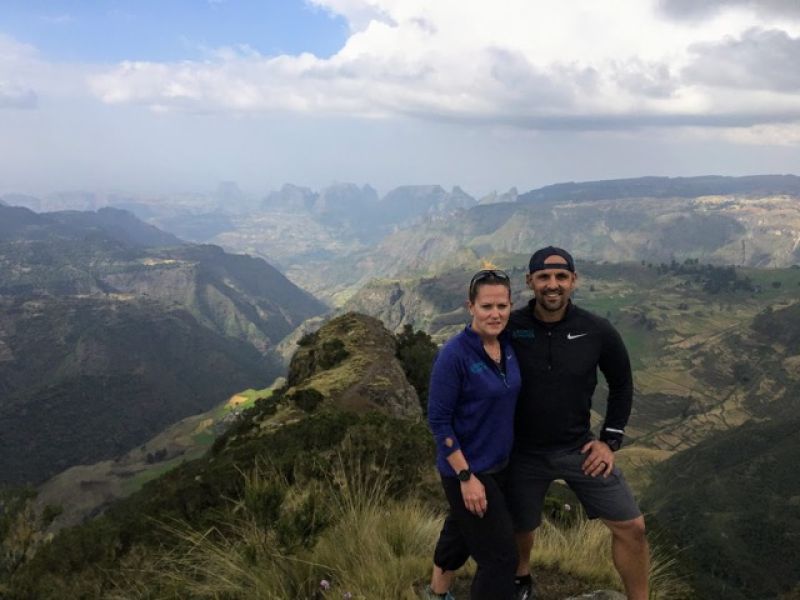 My name is Kevin Barata and I have been involved with Run for Water, in some form or another, since 2012. Like many people in the Fraser Valley, I was drawn to Run for Water primarily because of it being a local running event and I’ve always enjoyed running. It wasn’t until I started participating in the road races that I truly learned about the impact that Run for Water was having on the lives of so many people living in Ethiopia.

In 2015, through a connection my wife Leslie Barata had, I became more intimately involved in the organization when I helped plan Run for Water’s first ever 10km Trail Race in 2016. With the help of Paul Enns and Peg Peters, Run for Water’s first Trail Run was a huge success. I became a co-race director with Paul the following year and we expanded the Trail Race to include a 25km distance and even a 50km ultra marathon distance.

Through working with the volunteers and board members of the Run for Water society, I became acutely aware of just how special Run for Water was and what amazing work they were doing in our community and abroad.

In November of 2017, my wife Leslie and I travelled to Ethiopia along with 10 other Run for Water supporters and saw first hand the difference all the money raised by the races was having. It was such an immensely moving experience. Arriving in one of the sponsored villages, greeted by literally hundreds of chanting, singing and dancing children and their families was a moment I’ll never forget. In that moment, right there, I knew that everything we were doing in Abbotsford with Run for Water was absolutely worth it!

Race directing a Trail Race on our very own Sumas Mountainin the Fraser Valley requires a lot of work and energy totalling dozens of hours every year. Paul and I have developed an amazing relationship and partnership that serves this event extremely well. All our efforts and energy come to fruition on race day of the Trail Race where we see the sweat and smiles of our racers as they cross the finish line and accomplish something amazing, all in the name of a very worth cause! 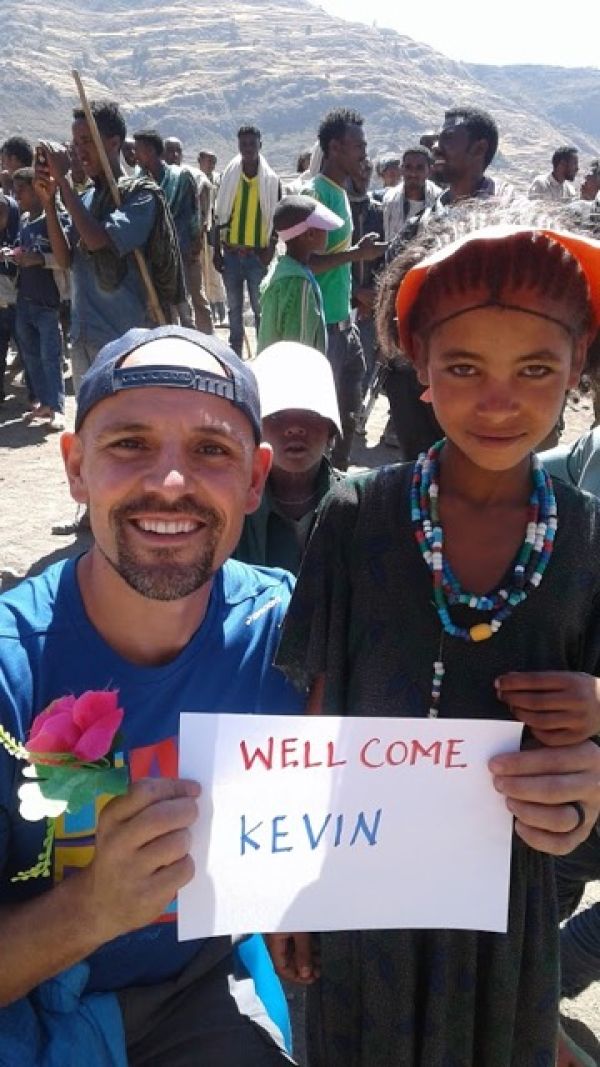 Clean Water. It's a Movement. Run with it.

Responding to the water crisis in Africa

Donation Disclaimer: 100% of your donations go directly to Ethiopia to bring clean water and improved education. All of our overhead cost is covered by a group of generous partners. If this year’s designated project is fully funded, Run for Water reserves the right to use excess funds to build additional water and education projects in other rural communities in Ethiopia.