Sharing your stories of how you are making an impact in the clean water movement and how it is impacting you.

In 2006 / 2007, I was reeling from having spent too many years in school, attempting to advance career and credentials and realized I was doing very little to give back to my community or world. At about that time I came across an article in LIFE magazine that profiled the international water crisis. They shared an absurd stat: that every 20 seconds somewhere in the world, a child under 12 died from a waterborne disease. As a recreational runner I realized Abbotsford did not have much in the way of high-quality running events and certainly nothing that profiled a cause like this.

I spoke to a few friends who were equally enthusiastic about the concept and within one year the run for water was born! It was always important to us that the organization remained true to its roots and that money raised went directly to those in need. 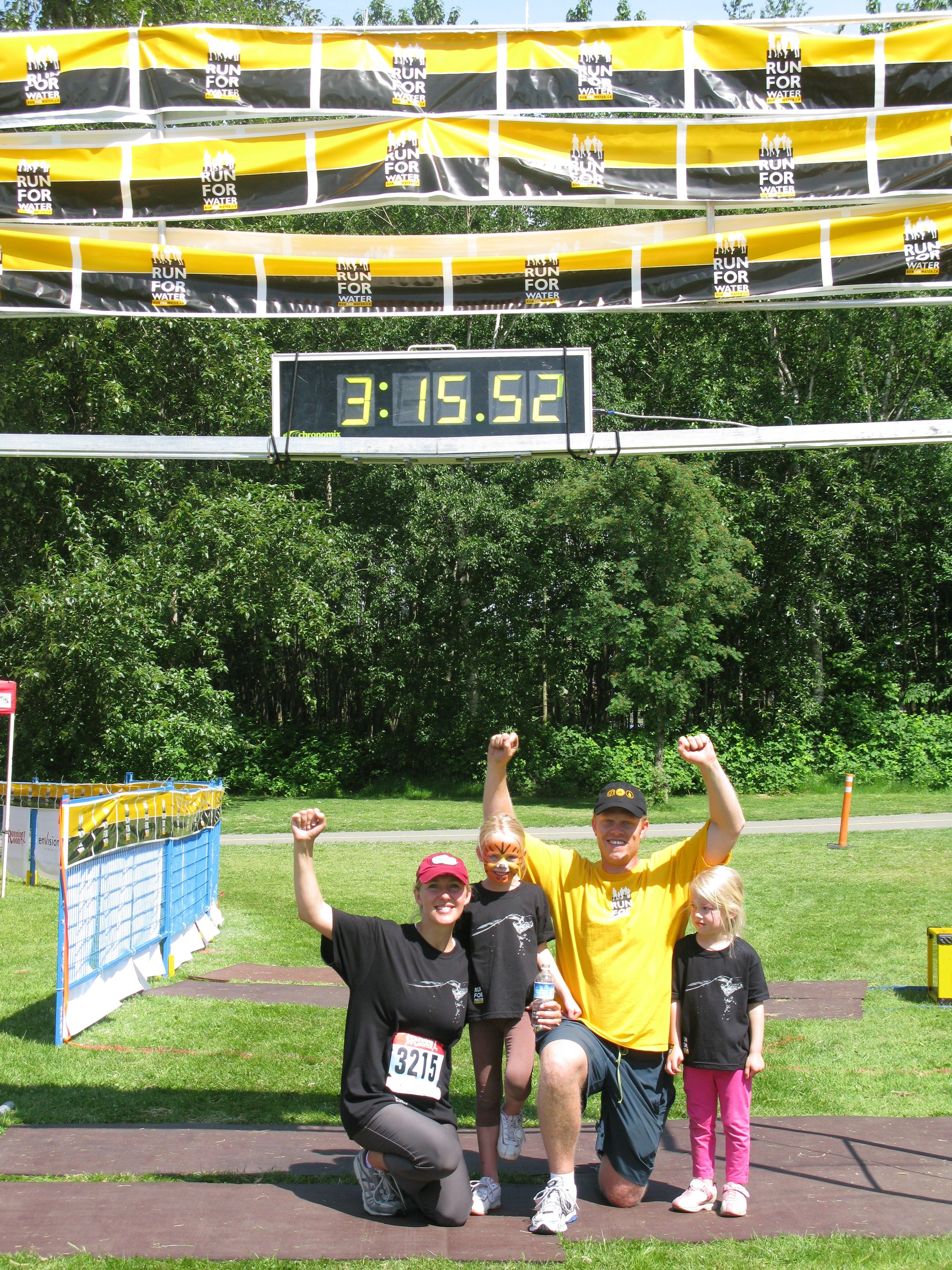 The thing that I am most proud of is that run for water has in fact remained true to its values and roots. Every year we inspire local kids to think about the fact that fellow global citizens do not have access to basic necessities including clean water. And every year we do our best to inspire people to give to this very worthy cause.

Co-founder of Run for Water

Left: Ken and his family at the first Run for Water event!

Clean Water. It's a Movement. Run with it.

Responding to the water crisis in Africa

Donation Disclaimer: 100% of your donations go directly to Ethiopia to bring clean water and improved education. All of our overhead cost is covered by a group of generous partners. If this year’s designated project is fully funded, Run for Water reserves the right to use excess funds to build additional water and education projects in other rural communities in Ethiopia.